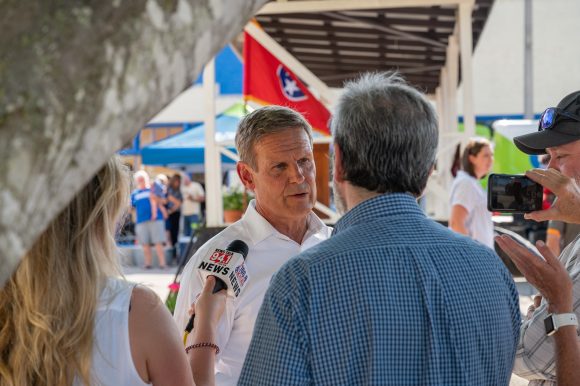 Tennessee is also home to Italian arms manufacturer Barretta and 19 other manufacturers of small arms and ammunition.

Here is the press release from the Ministry of Economic and Community Development:

In addition to its corporate headquarters, Smith & Wesson will move its distribution, assembly and plastic injection molding businesses to Tennessee. The project represents an investment of approximately $ 125 million and will create 750 new jobs.

Smith & Wesson will be relocating to Partnership Park North in Blount County, where the company plans to open the land before the end of the year.

Founded in 1852, Smith & Wesson is one of the world’s leading manufacturers and designers of firearms. They manufacture a wide range of handguns (including revolvers and pistols), long guns (including modern sporting rifles, bolt-action rifles and shotguns), handcuffs, suppressors and other gun related products for sale to a wide variety of customers, including gun enthusiasts, collectors, hunters, sportsmen, competitive shooters, people who want to protect their homes and their personal protection, law enforcement and security agencies and officers, and military agencies in the United States and around the world.

Since 2017, TNECD has supported 10 economic development projects in Blount County, resulting in approximately 3,100 jobs and $ 1.4 billion in capital investments.