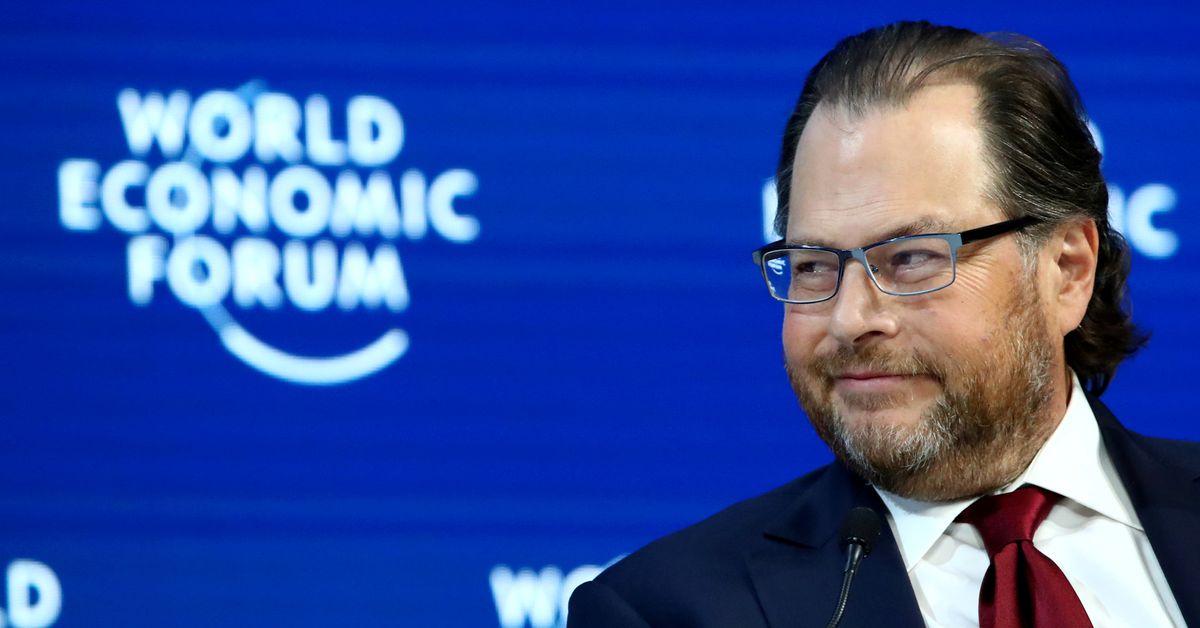 For years, venture capitalists had shied away from backing Google’s competitors because of its dominance of Internet search in most countries of the world.

But growing consumer privacy concerns and a resurgence of antitrust checks on Google by regulators in the United States and elsewhere have led to what some investors see as an opening. Read more

“We are at a critical inflection point in the history of the Internet, and we must take action to restore trust online,” Benioff said in a press release. He called You.com “the future of research”.

Benioff’s involvement in the startup includes the transfer of the You.com domain name, which he has owned since the 1990s.

Neither he nor the startup commented on the terms of the URL exchange, and it was not clear whether the transfer was part of the overall investment. Beyond Benioff’s TIME Ventures, other investors include Breyer Capital, Sound Ventures and Day One Ventures.

Founded last year by two former top AI scientists at Salesforce, You.com allows users to set favorite websites. For example, users who want information from Reddit and Yelp would see rows of search results from those services before links from the wider web.

You.com won’t follow users across the web or sell “privacy invasive ads,” according to co-founder and CEO Richard Socher. He added that the company won’t log searches and clicks when users go incognito.

The startup aims to collect fees to facilitate transactions such as food orders or flight reservations, and wants to help other publishers generate income through ads embedded in search results.

New antitrust rules would help You.com grow, Socher said, adding that popular browsers owned by Apple Inc and Google in the name of security make it difficult for users to replace Google as their default search.