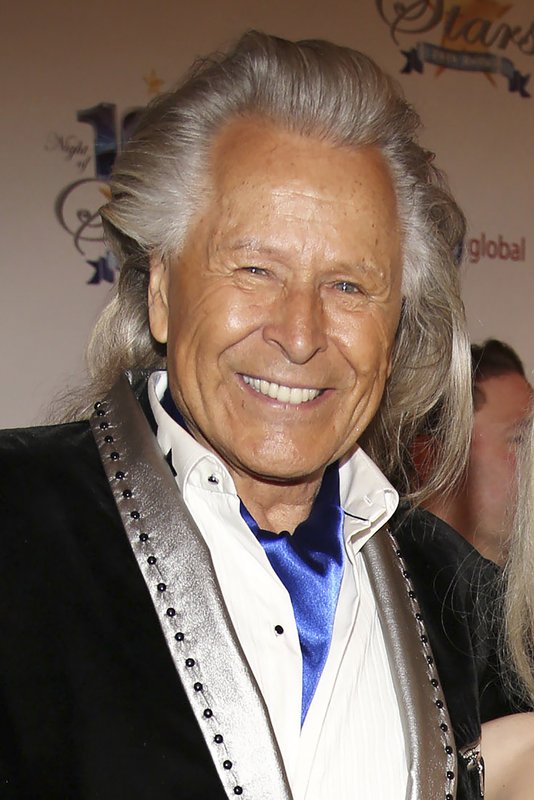 WINNIPEG, Man. (AP) – A judge on Friday denied bail to Canadian fashion mogul Peter Nygard, who was arrested last month on U.S. charges of sexually assaulting women and girls he had lured with promises of fashion and modeling opportunities over the past 25 years.

This means Nygard, 79, will await his extradition hearings in prison. Nygard was arrested in December in Winnipeg and faces nine charges in the Southern District of New York.

Judge Shawn Greenberg said she was concerned that Nygard failed to show up in court and used employees to tamper with evidence.

Defense attorney Jay Prober argued in court last week that his client’s health was at risk behind bars.

The defense had offered a home security guard and 24-hour video surveillance to monitor Nygard if he was released.

Federal lawyers told the court that Nygard had the means to flee and that the charges he faces in the United States are too serious to allow his release.

The raid came shortly after 10 women sued Nygard, claiming he lured young and impoverished women to his Bahamian estate with money and promises of models and fashion opportunities. Several plaintiffs in the lawsuit, filed in New York, said they were 14 or 15 when Nygard gave them alcohol or drugs and then raped them.