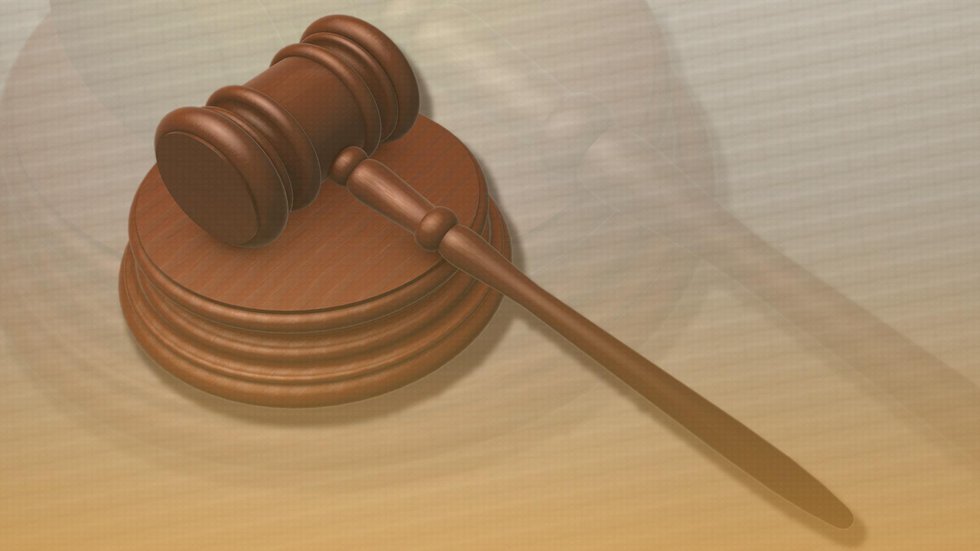 MADISON, Wisconsin (WBAY) – Investigators in Wisconsin and across the country have announced that an operation that flooded people with deceptive calls and bogus fundraisers has been closed.

Wisconsin Attorney General Josh Kaul announced that the Wisconsin Department of Justice, Federal Trade Commission and officials from 37 states have put an end to robotic calls from Associated Community Services.

According to the Wisconsin DOJ, nearly 43 million fraudulent calls were made in the state over a three-year period – from January 2016 to August 2019. Officials add that those calls were made to 1.6 million numbers. unique, claiming that many of these calls were made. several times to the same telephone numbers.

The online case summary reports Nationwide, the operation reached 67 million consumers with 1.3 billion deceptive charity fundraising calls, adding that most of them were illegal robocalls. According to the summary, the defendants have raised more than $ 110 million.

Today, through a lawsuit, officials say $ 500,000 goes to states to then be distributed to court-approved nonprofits.

Kaul released this statement about stopping the operation:

“This operation that flooded people with deceptive phone calls has been closed, and hundreds of thousands of dollars go to important charitable causes that generous people intended to support. We must continue to work to hold accountable the crooks who flood our phone lines. “

Managers are reminding consumers not to disclose banking or personal information to callers or random emails.

Additionally, you should research the charity at give.org.

You can also search online by typing the name of the charity along with the word “scam” or “complaint” and then review the results.

If you have information about a suspected charity scam, you can report it to the Wisconsin Department of Financial Institutions by BY CLICKING HERE.