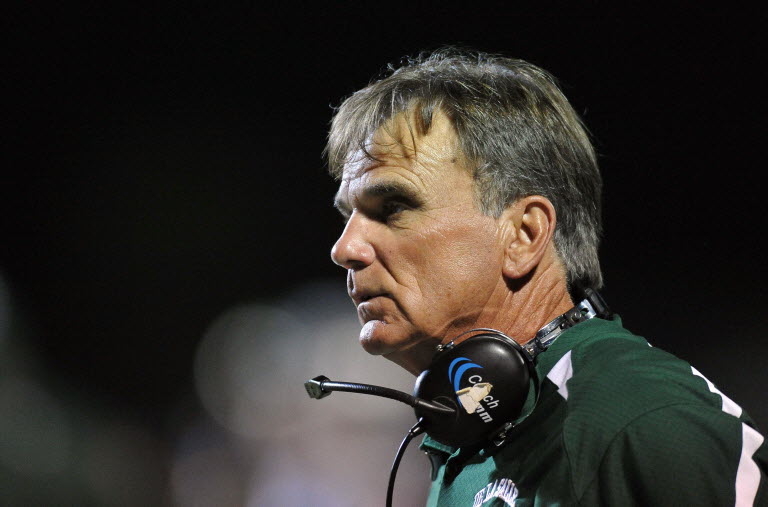 When it was first disclosed that De La Salle (Calif.) National High School would be hosting a bobblehead party for legendary former coach Bob Ladoucer, it created a wave of excitement in the preseason football world.

It wasn’t just because a team was making a bobblehead, it was that it was a bobblehead from Ladoucer, who honestly feels like one of the least suitable coaches imaginable.

So when the bobbleheads officially arrived in the last days of September, they were greeted with enthusiasm and still a little disbelief.

Indeed, there is no turning back now: the bobbleheads will be handed out on Friday in De La Salle’s return match.

Many have wondered how to get one of the limited edition memorabilia. The only answer so far is to show up at De La Salle on Friday before the game against the high school in Monte Vista (Calif.). The program has produced around 1,000 figurines, but some are selected and distributed to program members or others who have special rights.

That leaves less than 1,000 spectators for the game, with well over 1,000 fans desperate to get their hands on one.

Better to take them early.