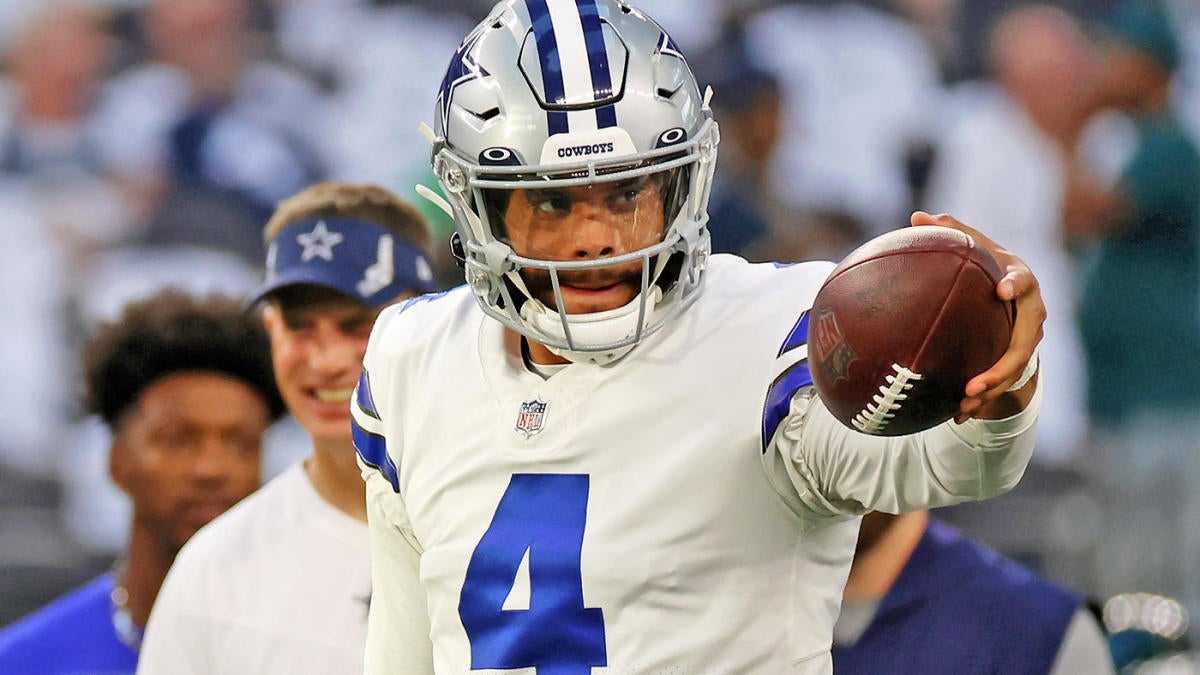 Dak Prescott is preparing his return to the NFL after his late season injury in 2020, but he wanted more of an already prolific offense, and he gets it. Facing the league’s top-rated defense during the visit to the Carolina Panthers in Week 4, Prescott led the Cowboys to a convincing 36-28 win to move to 3-1 this season – sending Sam Darnold in his first defeat. as a panther.

Darnold had his way initially, however, giving the Cowboys fits – rushing for the Carolina Panthers’ only two touchdowns in the first half. Even without world talent Christian McCaffrey on the pitch, the Cowboys struggled to contain the Panthers’ attack in the first half, and that included the sneaky footwork from running back Chuba Hubbard.

The bright spot for Dallas in the first half was defensive end Randy Gregory, who finished with two sacks that day and one of them came with less than two minutes left in the game. halftime, delaying what could have been another dangerous practice from Darnold and his attacks just before halftime.

The Panthers also struggled on defense, however, with Prescott and Ezekiel Elliiott combining 76 rushing yards and a touchdown in just the first quarter, before Prescott added a passing touchdown to tight end Blake Jarwin to take a 13 -7 lead – after a failed two-point conversion. Darnold would respond with another touchdown – one of his aforementioned two – but things got out of hand, and quickly, when the second half began.

That’s when the Cowboys’ defense erupted, led by additional pressure on Darnold and two interceptions from second-round rookie pick Trevon Diggs, who also set a franchise record in the process. Prescott would reward the defensive effort with a total of four touchdowns over the course of the day, and Elliott helped score the victory with 143 rushing yards and one touchdown to put the finishing touches on a game that was initially a brawl but s ‘is then transformed into one. sided with the Cowboys who ultimately weren’t as close as the final score suggests.

In-depth takeout is on the way, and be sure to grab the action you might have missed in the live blog below!