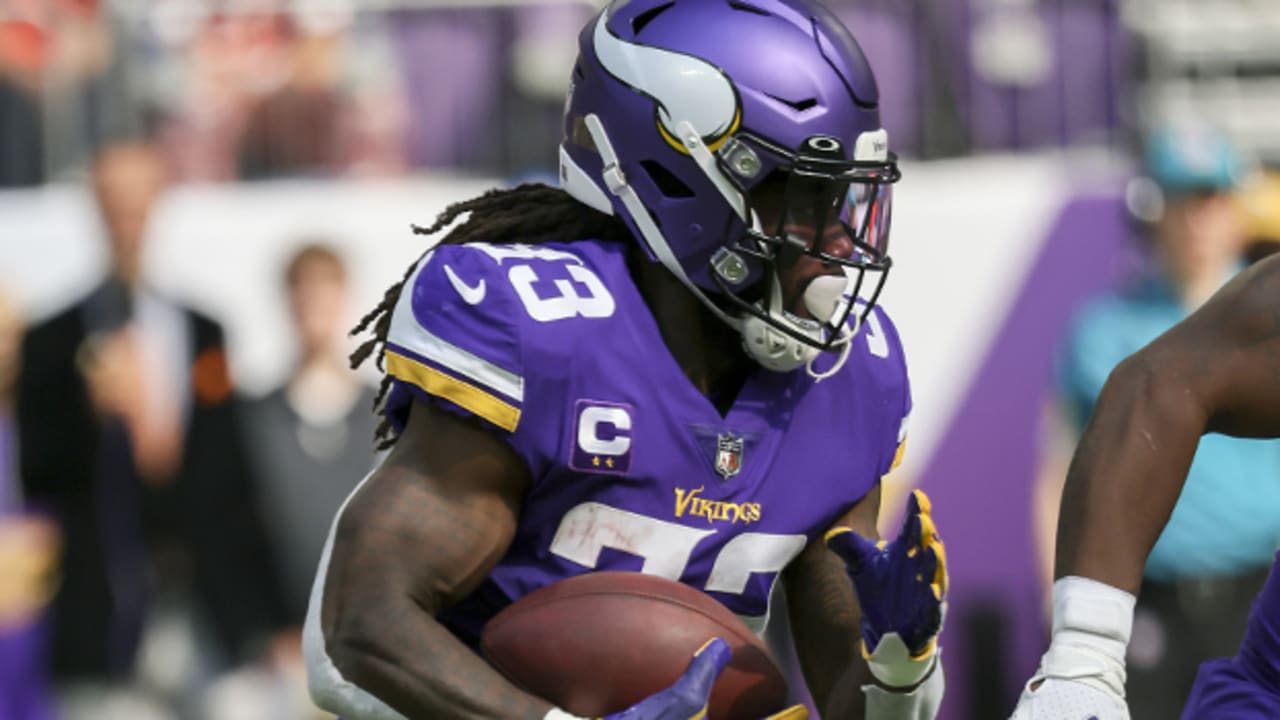 Dalvin Cook aims to overcome ankle injury while coming back to 100%: “That’s the plan”

While an ankle injury persists, Minnesota Vikings Pro Bowl running back Dalvin Cook did not train on Wednesday, but he intends to play against the Detroit Lions on Sunday.

The goal for Cook is to fight the injury but to heal and become the best version of himself again in the process.

After missing a Week 3 win over the Seahawks, Cook returned in the Week 4 loss to the Browns. Clearly limited by his injury, he only had nine runs for 34 yards.

Being able to get back to 100 percent while playing is a tough road to go, but Cook maintains it’s not just his goal, but a part of playing in the NFL. It’s also a problematic situation as he admits it’s frustrating to sit still, but just as frustrating not being able to play the way he thinks he would if he was perfectly healthy.

In the old adage of knowing the difference between being hurt and injured, Cook leans on the former and will therefore continue to do whatever he can on a broken ankle.

Cook is no stranger to injury, as he has yet to play a full season and will not be doing so in his fifth year. In his first two seasons, he missed 17 of 32 possible games. The 26-year-old has been hampered and / or sidelined by injuries to the ACL, chest, groin, hamstrings and chest during his career. But he’s also produced consecutive 1,100-yard seasons with double-digit touchdowns in each of those campaigns.

Still, with what Alexander Mattison has shown he can do in the previous two seasons and, in particular, a 112-yard performance in Week 3 against the Seahawks, it’s worth considering whether to let go. Cook sitting down for a game or two to heal wouldn’t be the best route to recovery and success for the Vikings.

For now, though, the plan is for Cook with a lingering ankle injury and all to be there on Sunday.