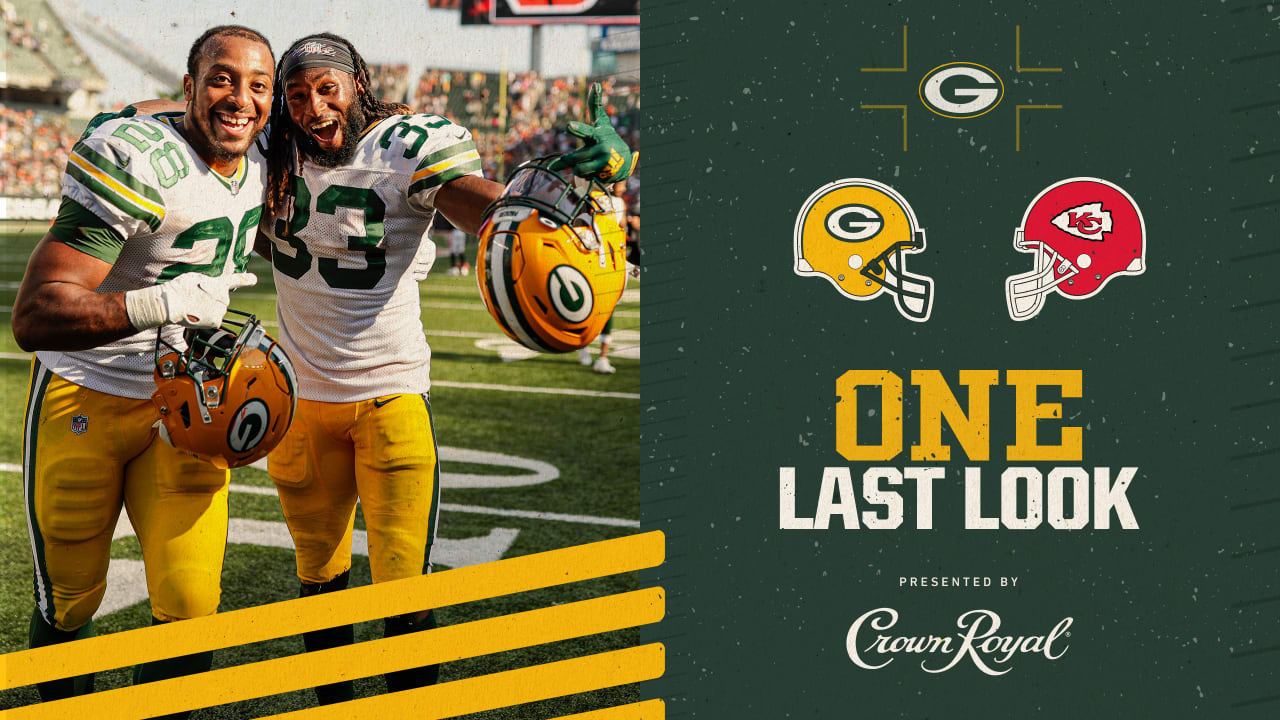 In another tough week, the path to victory remains the same for the Packers

GREEN BAY – The challenge has grown, but the formula for victory has not changed.

Last week, the Packers – minus their top three receivers – managed to take out the previously undefeated Cardinals on the road with a play-controlling ground attack and a decisive advantage in turnovers.

It’s hard to overstate how effective the Packers’ rushed attack has been lately. Opponents have held Green Bay under 130 yards rushing just once in the past five games. The Packers racked up 154 ​​against a normally strong Bears defense against the run, and racked up 151 in Arizona with the receiving body exhausted.

Love won’t have a best best friend on its first start, in a noisy Arrowhead stadium, no less than the racing game led by Aaron Jones and AJ Dillon.

“We are always preparing in the runners hall to be the spark,” said Dillon. “I talk about it a lot. That’s what we say. We’re always ready for one of us to break loose, stay ahead of the chains and launch the attack.”

Coming off was a good description against the Cardinals, as Jones and Dillon “did a really good job fighting on first contact,” as Dillon put it, earning the extra yards that keep a defense on his heels.

A struggling KC defense comes in at 22nd in the league in rushing yards allowed (121.8) and 28th in rushing average (4.6) on Sunday, so the numbers point to more success for the Packers.

The Chiefs may try to prepare more to stop the race with Love in the driver’s seat against Rodgers, but that shouldn’t affect the Packers’ engagement. If the Chiefs dare Love to beat them, he’ll have to take advantage of what’s there, but the Packers will also have to do what they can to ease the burden of an inexperienced young QB.

“Anytime a team handles the ball well, it takes the strain off any quarterback,” Jones said. “So I think if we go out and do that it will help him tremendously and he can settle down.”