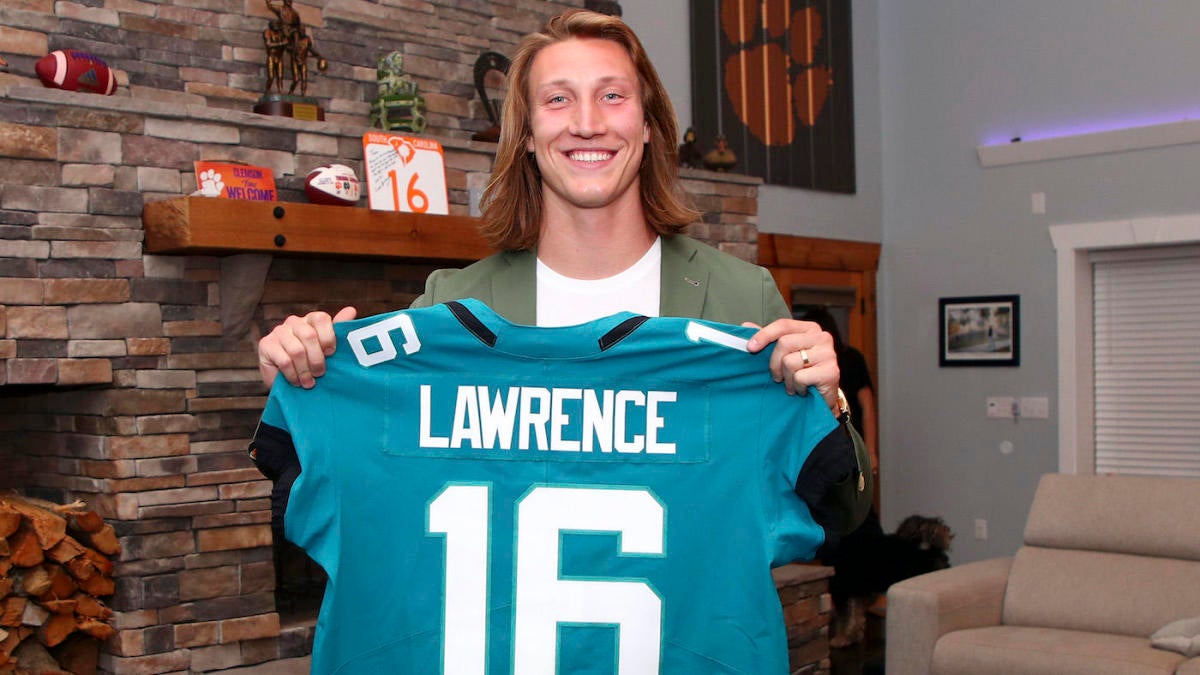 Trevor Lawrence and Tim Tebow are two of the most decorated and talked about college football players of this century and now they’re both teammates with the Jacksonville Jaguars. In an interview with Eric Edholm of Yahoo Sports, Lawrence revealed that he was a fan of Tebow growing up and even played the role of Tebow in the NCAA Football video game series, which featured on the cover of NCAA Football 11.

“That’s really when I started watching football and college football, just when Tim Tebow was in his prime in Florida,” Lawrence said. “I’ve played with him in every NCAA game.”

Lawrence was also asked if it was strange to have Tebow as a teammate in a position other than quarterback.

“The first thing that jumped out at me was the person,” added Lawrence. “Just his character. What he brings to the locker room. A guy you want to be with. He just does it right. I think coach Meyer and the staff knew that, which led to him.

“He’s been awesome so far. Just a hard worker. And he’s in awesome shape. It was cool to see, and obviously it’s still very early and he’s still learning and just comes a few days later than other guys to install so he gets his feet wet. But man, he’s doing great. “

Earlier this month, Tebow signed with the Jaguars and will look to make it into the tight roster. The former Gators star quarterback will compete with Chris Manhertz, Luke Farrell, Tyler Davis, James O’Shaughnessy and Ben Ellefson for the job.

Tebow last played in the NFL in 2015 when he was a member of the Philadelphia Eagles. For the past five years, Tebow tried his hand at a baseball career and played in the New York Mets farming system before announcing his retirement from the sport in February 2021.