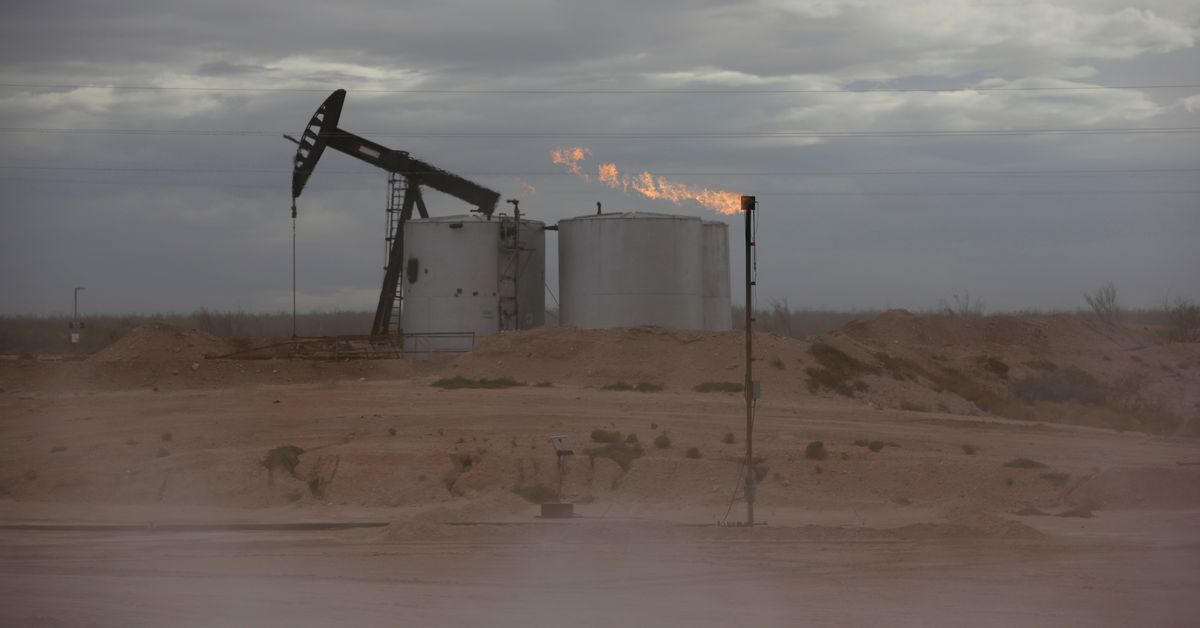 
Oil prices rose on Wednesday after OPEC and its allies stuck to their plan to carefully bring oil supply back to markets in June and July while expecting a robust recovery in demand from states United and China, the two biggest consumers of oil in the world.

The Organization of the Petroleum Exporting Countries (OPEC) and its allies, together called OPEC +, agreed on Tuesday to maintain their plan to gradually ease supply restrictions until July.

Comments from Saudi Energy Minister Prince Abdulaziz bin Salman after the meeting boosted the market. He said he saw a strong recovery in demand in the United States and China and added that the pace of vaccine deployment “can only lead to a further rebalancing of the global oil market.” Read more

Including Saudi Arabia’s additional cuts through July, the producer group will release 700,000 barrels per day (bpd) in June and 840,000 bpd in July, ING said.

Analysts also say that the slow pace of Iranian nuclear negotiations leaves room for maneuver for demand to catch up before the return of Iranian barrels.

Two Western diplomats and an Iranian official said talks would likely be suspended on Thursday, but it was not clear whether talks would resume before Iran’s June 18 presidential election. Read more

“The return of Iranian barrels does not appear to be an imminent problem for the oil market as the fifth round of nuclear talks in Vienna failed to produce a major diplomatic breakthrough,” RBC Capital Markets analysts said in a note. .

“The delay pushes back the threat of an additional 2 million barrels a day of oil (return to market) later in the year, when further economic growth is expected to cushion its impact,” ANZ Research analysts said in a report. note.

OPEC Secretary General Mohammad Barkindo also downplayed any potential market disruption, saying the group expected any return to Iranian exports “to happen in an orderly and transparent manner” if and when a nuclear deal is struck. is concluded.

In addition, investors will be on the lookout for weekly inventory data from the American Petroleum Institute, due later Wednesday, and data from the US Energy Information Administration, which is expected to be released on Thursday.