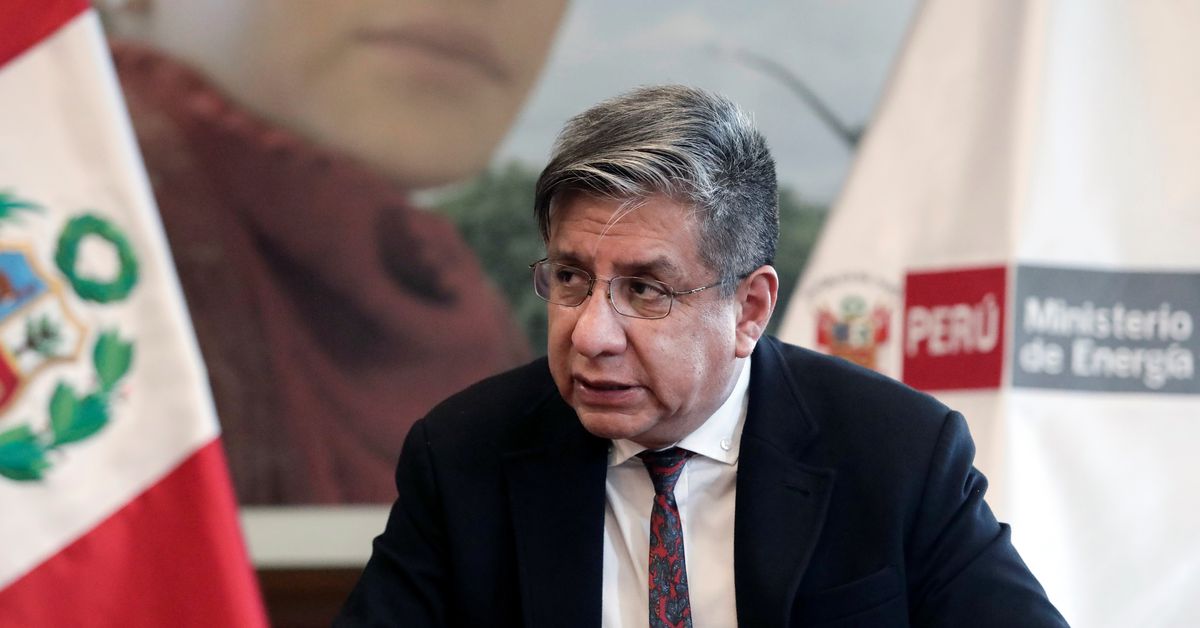 Peru reaches deal to avoid roadblock at Las Bambas mine

LIMA, Oct.5 (Reuters) – The Peruvian government on Tuesday announced that it has reached an agreement with the Las Bambas mine of MMG Ltd (1208.HK) and the local community of Chumbivilcas to avoid roadblocks that threaten the production of the huge copper mine.

The country’s mining minister said in a tweet that the parties had reached an agreement in talks in the capital, following a temporary halt to roadblocks last week after three weeks of protests.

The deal, according to a copy of the deal seen by Reuters, says Las Bambas will seek to hire residents of Chumbivilcas to provide services to the mine, including helping with the transport of minerals and the maintenance of major roads to the mine. transit.

Residents of Chumbivilcas had blocked the main mining corridor used by Las Bambas for three weeks in September, almost causing production at the mine to be suspended. The mine produces about 2% of the world’s copper.

The deal, brokered by the left-wing government of President Pedro Castillo, aims to avoid future conflicts that have hampered the mine for years. Chumbivilcas leaders had said they would block the road again if no deal was signed on Tuesday.

At least one more deal needs to be struck to prevent further tensions from arising.

The neighboring community of Cotabambas expects to conduct its own round of negotiations next week with the government. They seek higher expenses for their communities thanks to the taxes paid by Las Bambas.