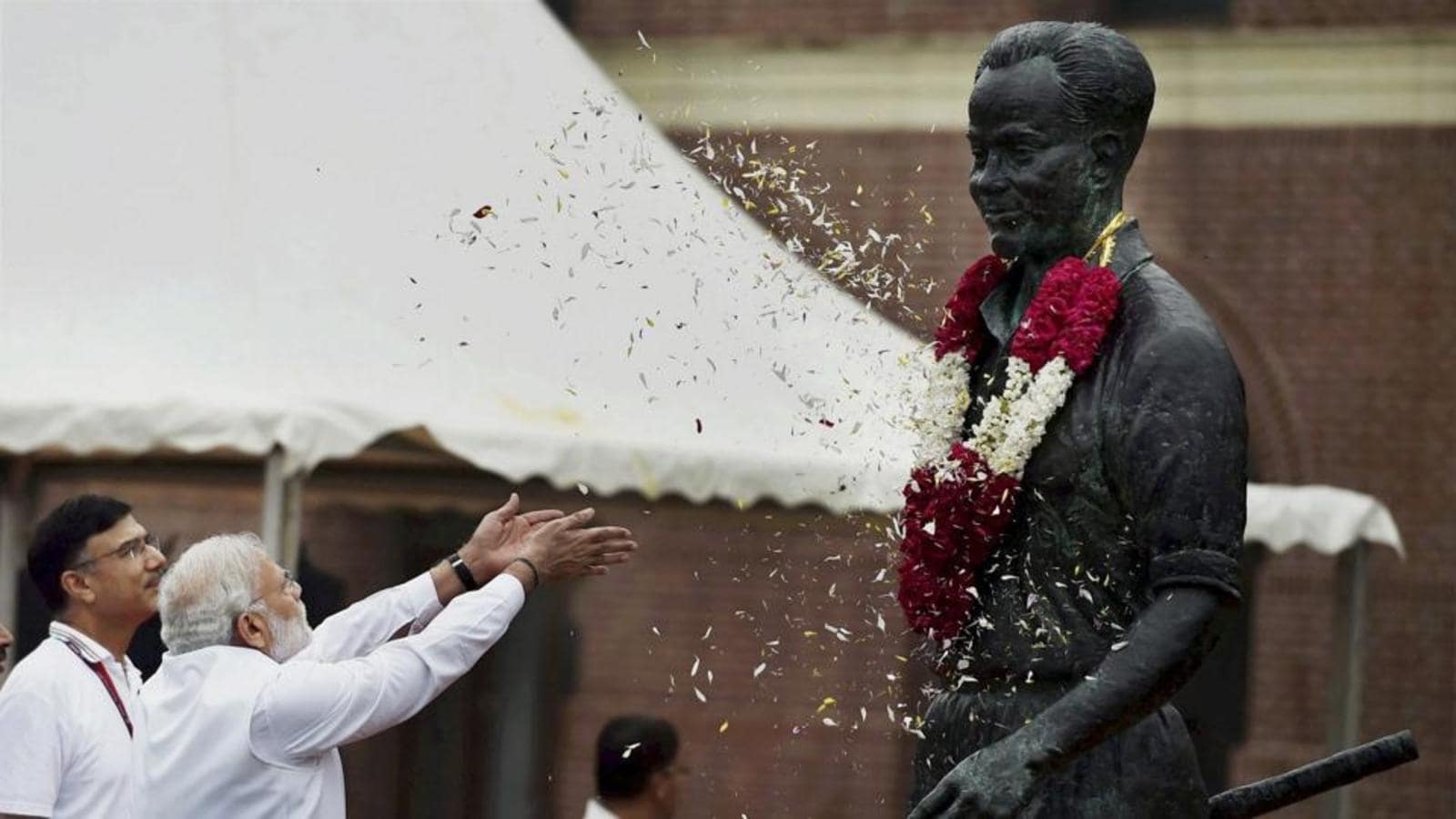 Shiv Sena on Monday criticized the Centre’s decision to change the name of the Rajiv Gandhi Khel Ratna Prize to the Major Dhyan Chand Khel Ratna Prize, saying the government “was playing political games”. An editorial by Saamana, spokesperson for Shiv Sena, noted that the Center could have honored Dhyan Chand, the Indian hockey legend, without insulting the sacrifice of former Prime Minister Rajiv Gandhi.

“Indira Gandhi was murdered by terrorists. Rajiv Gandhi also lost his life in a terrorist attack. There may be political differences between the two. There is room for difference in democracy, but the sacrifice of Prime Ministers, who have contributed enormously to the progress of the country, cannot become a subject of ridicule, ”Saamana’s editorial said.

“Major Dhyan Chand could have been honored without insulting Rajiv Gandhi’s sacrifice. India has lost this tradition and this culture, ”he said.

I have received many requests from citizens across India to nominate the Khel Ratna Prize in honor of Major Dhyan Chand. I thank them for their views.

Saamana’s editorial raised questions about the Centre’s claims that the decision was made because of “public sentiment”. Targeting the Center, the Sena said, “Now the BJP political players are saying, ‘Has Rajiv Gandhi ever held a hockey stick in his hand? Their question is valid, but if the Sardar Patel stadium in Ahmedabad was renamed after Narendra Modi, does he have any accomplishments in cricket? He added that a similar standard can be applied at Delhi cricket stadium which is named after late BJP leader Arun Jaitley.

HT has contacted the BJP for comment. This copy will be updated when the party responds.