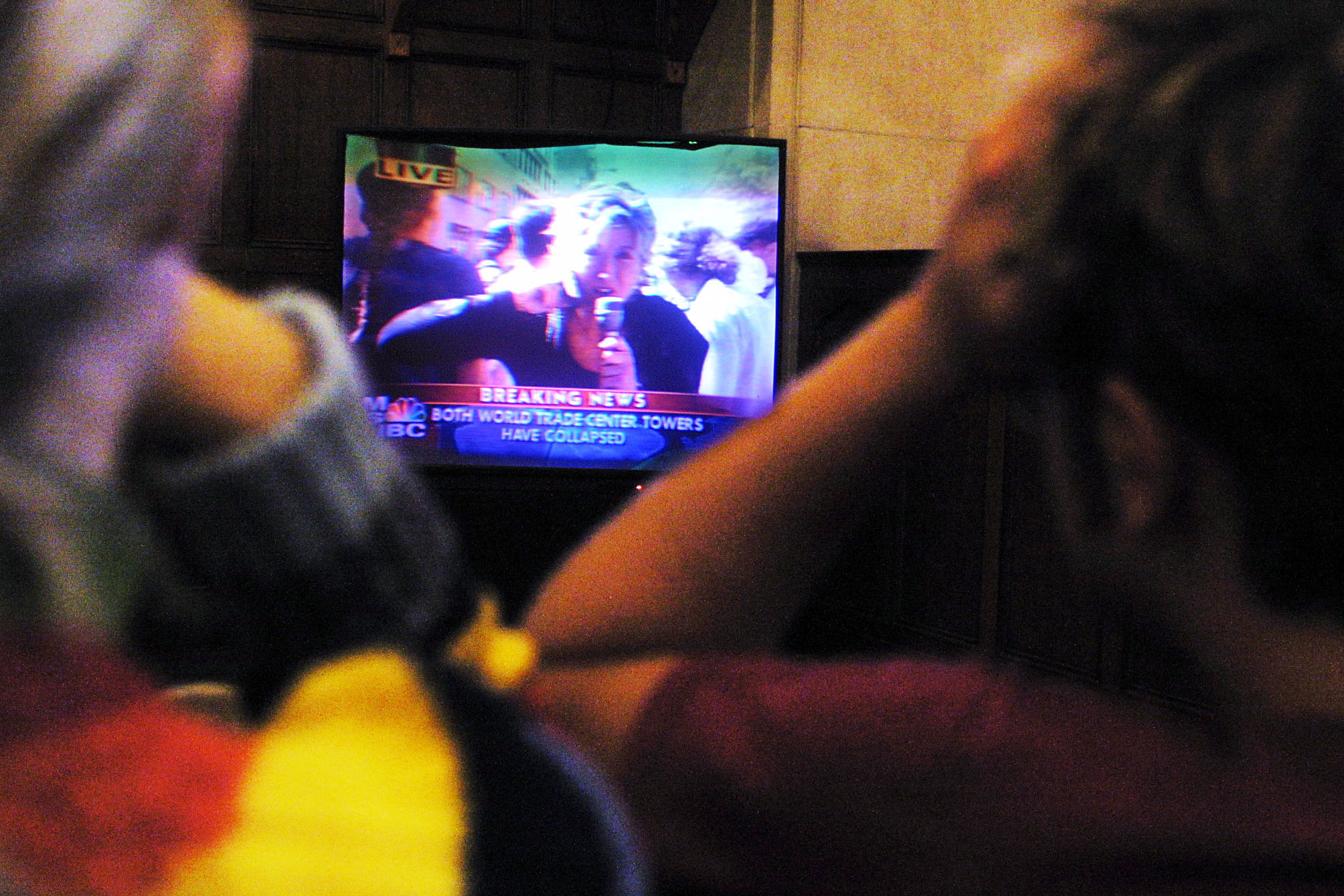 September 11 photos on the UMich campus

Nearly 3,000 people died that day. Among those lost lives was the president of the New York chapter of the University of Michigan Alumni Association, Jim Gartenberg. Gartenberg worked on the 86th floor of the North Tower for Julien J. Studley Inc., a commercial real estate company, according to a Michigan Daily article from September 16, 2001.

Merideth Whalen, a recent graduate of the University of Michigan Business School, worked as a research analyst for Fred Alger Management Inc. on the 93rd floor of the North Tower. Whalen’s mother, Patricia Whalen, told the Daily in the days following the attack that she was sure Meredith had been killed “because the plane entered the upstairs building Meredith was working on. and that the heat would have been too intense for her to survive. ” Merideth was 23 years old.

The severity of the attacks continues to weigh on the United States and the rest of the world. As the 20th anniversary of September 11 approaches, we are faced with a new reality: some of Michigan’s undergraduates were not yet born at the time of the attacks, and most of those who were alive were not born. probably no memory of that day.

As that day recedes into the past, the intense reality of that day further and further removed from our present time, our generation will begin to approach 9/11 as a matter of history.

For this reason, the Archives of The Daily constitute an important primary source for this photographic essay. Photos captured by Daily photographer Danny Moloshok and articles written by Daily reporters on September 11 give undergraduates a peek at what the campus was like that day and those who attended. regular.

Reports say classes were canceled around noon on Tuesday.

About 15,000 people gathered on the Diag on the evening of September 11 for a candlelight vigil, according to Daily reports. It was the largest such gathering in the history of the University.

“Calm, solemn and respectful, students, faculty, staff and administrators still in shock and unsure of what the future holds have come together to comfort one another. Since most students are away from home, it is the college community that needs to be a big family, ”wrote the Michigan Daily Staff.

Daily reports from the time show that Arab and Muslim students on campus received email threats. LSA junior Brenda Abdelall, who at the time was president of the Arab Student Association’s external relations, called for “support and encouragement” for her community at the Michigan Student Assembly. Abdelall said members of his community were also receiving messages of support for Arab Americans, according to an article written by The Daily. “We have received a lot of very nice emails,” Abdelall said.

In the days that followed, the University postponed a home game for the first time since November 23, 1963, the day after President John F. Kennedy was assassinated. The postponed sororities rush. And the students organized themselves to help and honor the victims of the attacks.

Remember September 11. Let’s learn from the past to build a better future.