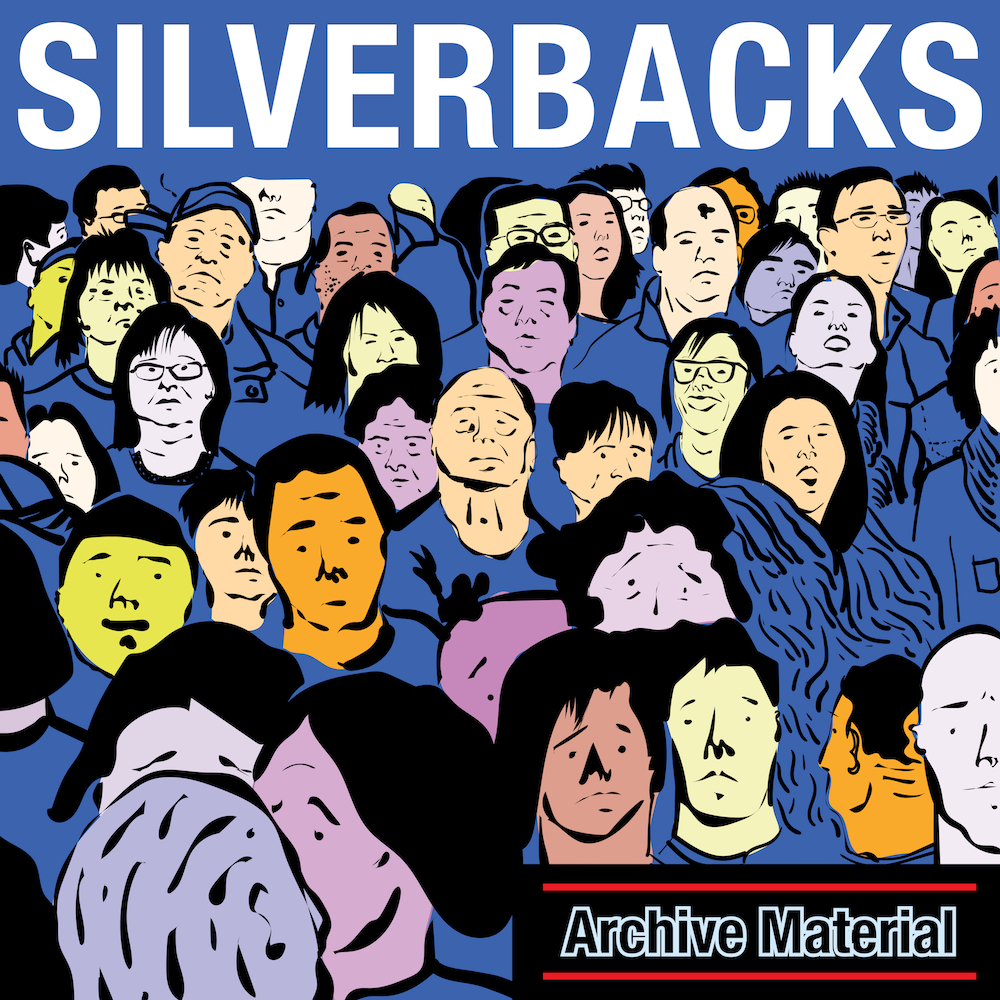 Irish band To Watch Silverbacks released their debut album last year Fashion. Unable to tour, they found themselves at home, treating the pandemic like the rest of us – and, ultimately, writing a second album. This second outing is called Archival material, and it will be released in January. Once again, the group worked with Girl Band’s Daniel Fox as a producer. So far we’ve heard a song from Archival material, “Wear my medals”. (It made it one of our favorite songs that week.) In addition to today’s announcement, they shared another one.

The last preview of the album is its title track. Here’s what singer / guitarist Daniel O’Kelly had to say about it:

The initial demo version began with a drum sample taken from Jean-Pierre Massiera’s overture “Bonne Annee”. When we fleshed it out as a full band and Gary gave the track its usual kick, the song went into Les Baxter exotic mode.

As I wrote the lyrics, I imagined a group of government officials deep underground in their apartment building rummaging through archives. As the night continues, they are unusually excited by the access they have to top secret information that ordinary people never see.

Archival material was released on 01/21 via Full Time Hobby. Pre-order it here.

Peru reaches deal to avoid roadblock at Las Bambas mine