The Tokyo Game Show 2022 confirmed the presence of giant publishers like Capcom, Square Enix, and Bandai Namco, to name a few, when it launched its official website.

(Photo: CHARLY TRIBALLEAU/AFP via Getty Images)
Hostesses and a man play a video game at Konami’s booth during the Tokyo Game Show in Chiba prefecture on September 30, 2021.

Interestingly, however, the site reveals that Sony’s presence in the upcoming Tokyo Game Show 2022 appears to be limited.

According to a report from Gematsu, the Tokyo Game Show 2022 has confirmed some of its attendees, and it looks like we’re seeing both massive and independent publishers in the upcoming event.

In total, its official website has confirmed that more than 460 exhibitors are joining the gaming convention, which as of July 6 already includes around 299 Japan-based publishers, as well as 166 game companies from other parts of the world. 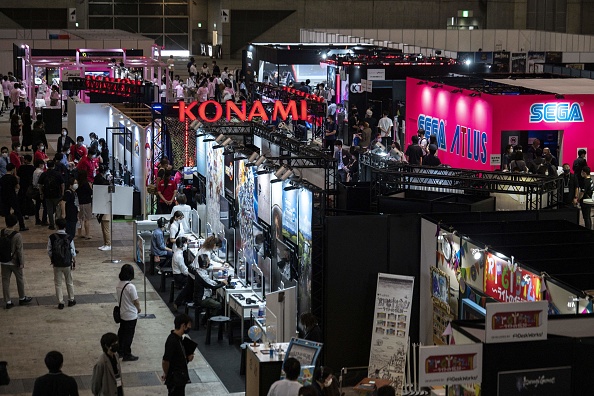 (Photo: CHARLY TRIBALLEAU/AFP via Getty Images)
A general view of the exhibition floor during the Tokyo Game Show in Chiba Prefecture on September 30, 2021.

Besides that, Tokyo Game Show 2022 has also confirmed over 1,900 exhibition booths. Gematsu notes in its report that this far exceeds the expectations of its organizers, who were only around 1,500.

Meanwhile, according to a recent report from Push Square, the Tokyo Game Show 2022 has also officially listed the attendance of some renowned game publishers.

And these giant game publishers belong to the “General Exhibition” of the upcoming game convention.

Push Square points out in its new story that massive publishers like Bandai Namco, Capcom, and Konami are joining in the festivities this year. 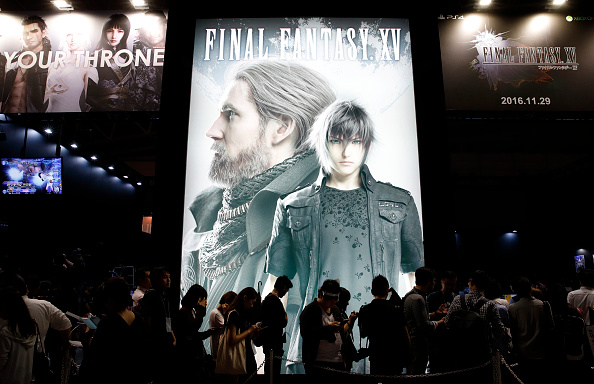 The creators of the phenomenal “Final Fantasy” franchise, no less than Square Enix, are also attending the next gaming event in person.

SEGA, the Japan-based game company behind classic titles, such as Sonic the Hedgehog, is also part of the “general exhibit.”

Not to mention that major publishers, including THQ Nordic and Koei Tecmo, are also present.

However, it should be noted that the “General Exhibition” list missed one of the biggest game publishers in Japan, Sony. In fact, PlayStation and Sony Interactive Entertainment were nowhere to be found in said category.

Thus, the giant game publisher seems to focus this time on the presentation of its independent games and its developers.

We will probably know by September 15 when the Tokyo Game Show 2022 will start. It should be noted that it is scheduled to run until September 18.

This article belongs to Tech Times

ⓒ 2022 TECHTIMES.com All rights reserved. Do not reproduce without permission.

Saturday Night Live has taken aim at Kyle Rittenhouse’s not guilty verdict with Cecily Strong portraying Fox News host Judge Jeanine Pirro calling him a “lovable rascal.” In the open cold of the show, Strong’s Pirro celebrated the teenager’s acquittal by calling him “a lovable rascal who endured a nightmare trial just for doing the […]

(WCMH) – NBC has announced that Jimmy Fallon will host a new musical game show called “That’s My Jam” and the first episode airs tonight on NBC at 10pm, right after “The Voice.” “That’s My Jam” is described as an hour-long “musical and comedy variety game” by NBC and includes several signature games that “The […]